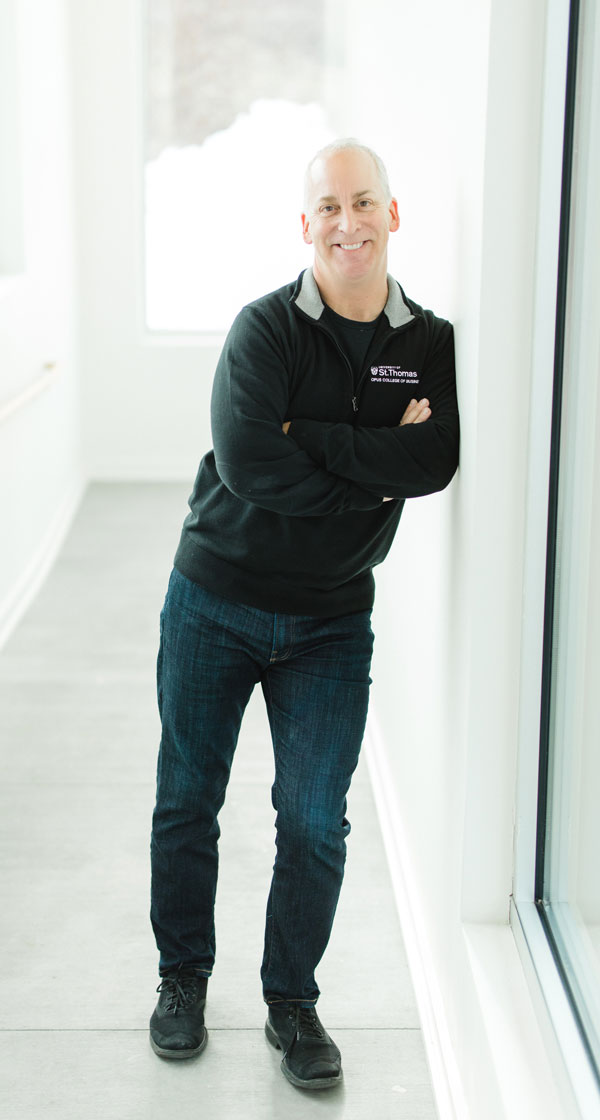 Prior to Carlson, Giovannelli served as Vice President of e.Media Group, a Minneapolis based Interactive agency, specializing in website and CD ROM design and development.

Giovannelli began his career in the plant automation computer systems industry where he held various leadership positions in Sales and Marketing.

Currently Giovannelli is currently a marketing professor at the University of St. Thomas and teaches digital marketing at the undergraduate and MBA level. He is also a featured speaker at the University of Minnesota. He serves as lead faculty for the Digital Experience graduate certificate and well as for all digital marketing programs for St. Thomas Executive Education. In the past he served as an adjunct professor at Brainco – The Minneapolis School of Advertising, Design, & Interactive Studies. He also is regular featured speaker for AMA (American Marketing Association) and MIMA (Minnesota Interactive Marketing Association). 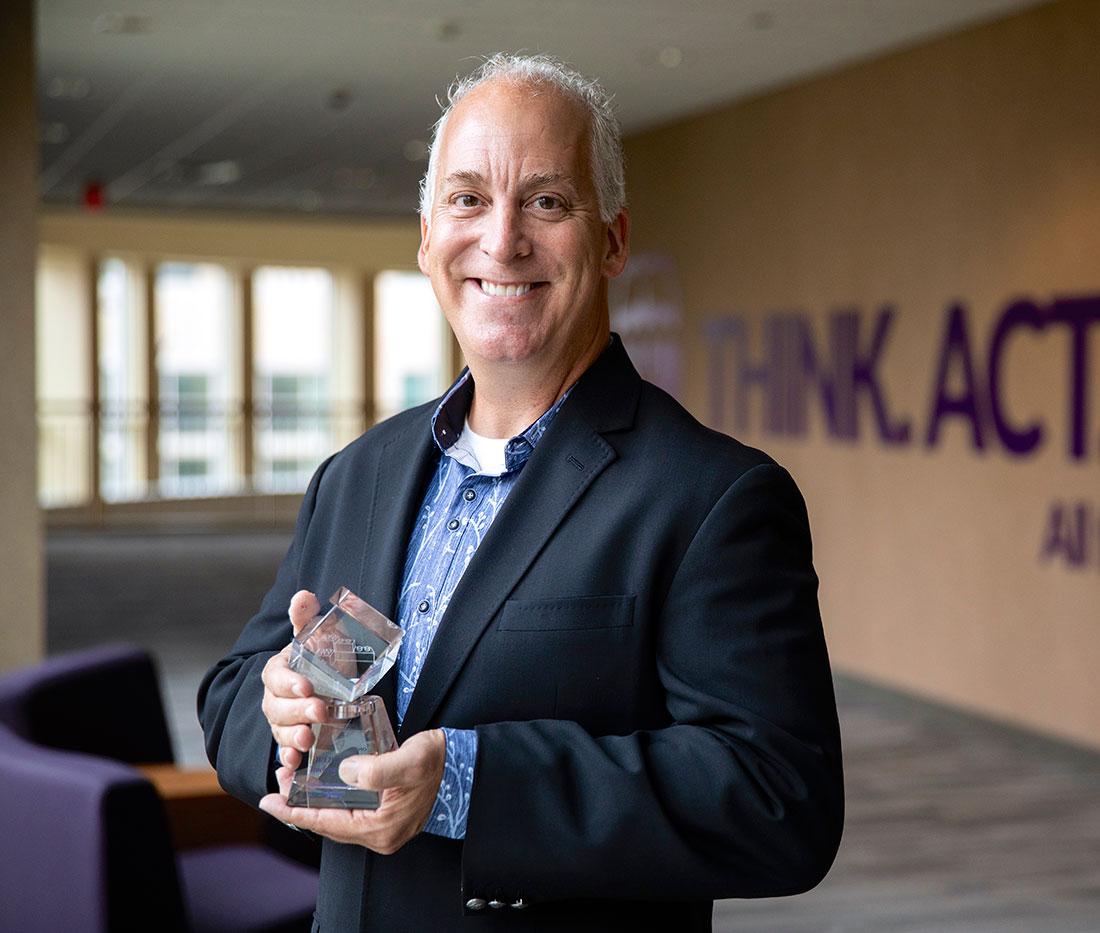